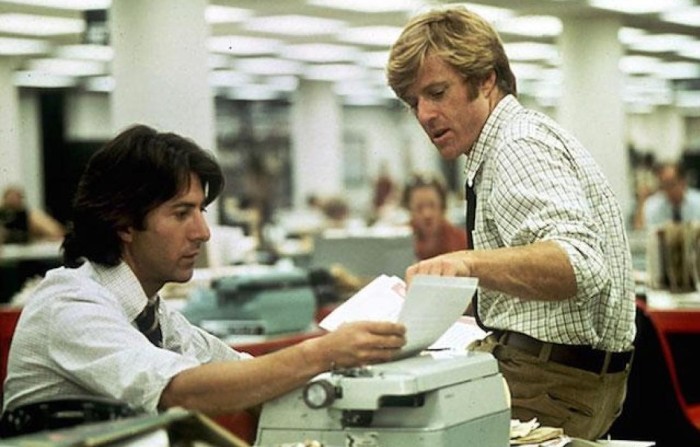 The germ of this article began with a recent recommendation I issued to IGN with respect to their search for a replacement of the recently fired Filipino Miucin for the position of Nintendo Editor. In my initial posting there was a great deal of confusion regarding my motivation for putting forth this proposal. Many commenters mistook it as reactionary to IGN having hired Miucin in the first place, that his plagiarism was somehow an indictment on the the company’s hiring process or the field of enthusiasts, bloggers, YouTubers, and Twitch streamers from which he was pulled up to the big leagues. This is not my position whatsoever.

So far as I’m concerned, IGN did exactly the right thing at every step of the way, from pulling the review, to parting ways with Miucin, to reviewing his previous work. The company has been blameless in all this, and their professionalism should be extolled. Moreover, the quality of work among many amateurs and enthusiasts, as well as the excellence evidenced by many of IGN’s recent hires from that field, certainly shows that there is a place among such individuals in the professional gaming press.

Nevertheless, I’m of the opinion that IGN would be wise to limit the search for their next hire to individuals with a degree in journalism and several years experience in investigative reporting for a traditional news outlet, outside of gaming or any other geek fandom. Indeed, I’ve been of this persuasion since before Miucin’s dismissal. It has nothing to do with his breach of journalistic ethics and everything to do with filling a hole in IGN’s portfolio and broadening the kind of stories they cover. There’s a lack of serious investigative reporting at IGN or any other outlet – Kotaku’s Jason Schreier being the sole exception that proves the rule.

The objection has been raised that this is neither the direction that IGN has been moving for quite some time nor is it something its current audience has come to expect or desire. It’s true that IGN is an infotainment platform, more concerned with content creation that investigation. There are exceptions, of course. Back in the day, Colin Moriarty’s longform history of Naughty Dog set a standard for games journalism that’s rarely been replicated. Even still today, Ryan McCaffrey is proving an excellent interviewer with IGN Unfiltered. But the norm has become rewording press releases and distributing previews preapproved by publishers and developers. The hard work of developing contacts, corroborating rumors, and reporting scoops which the public would otherwise never know about is all too rare.

Nor is such work frivolous. Gaming is not merely a hobby, and games journalism is about more than revealing unannounced titles or being first to break a release date. There are stories of real consequence which should be told. The games industry – like any other massive institution that touches the lives of workers, consumers, investors, and art lovers alike – needs a stalwart Fourth Estate to shine a light into its dark corners. Absent a strong, independent, and trustworthy games press, the challenging of institutional wrongs will default to trolls and Twitter mobs – a scenario all should find unpalatable. IGN should lead the vanguard in strengthening the role of investigative reporting in the games media because they are one of the few news outlets in a position to do so.

Having made my case, there are two individuals which I am absolutely not arguing should be brought aboard by IGN. The first is Jason Scheier of Kotaku. One of the commenters on my initial thread suggested he should switch sites. Schreier is the paragon, the exemplar, of what we need more of in games journalism. Simply shuffling him around does nothing to increase the total pool of talent in the industry. We need more like Moriarty, McCaffrey, and Schreier, not the same few playing musical chairs.

The second name I’m not suggesting is my own, despite speculation in the initial thread as to the contrary. My degree is in philosophy, not journalism. Indeed, I’m the kind of otherwise qualified candidate which I’m explicitly arguing should not be considered for the position. I’ve penned numerous highly-insightful game reviews; with work that’s been featured on Critical Distance; I’ve scripted extremely well-received YouTube videos for Wisecrack, which have then caught the attention of MatPat of Game Theory; I’ve made podcast appearances on Show Me the Meaning, and while I have no formal experience in front of the camera, I’m damn easy on the eyes. But what I’m not is a journalist. As much of a dream job as being an editor for IGN would be, I’m telling them to hire a real investigative reporter instead, even one with little experience writing about or playing games, if need be.

It’s the right move for not only the company itself, but for the games media as a whole.

Top photo: “All the President’s Men”